You're never on your fitness journey alone. 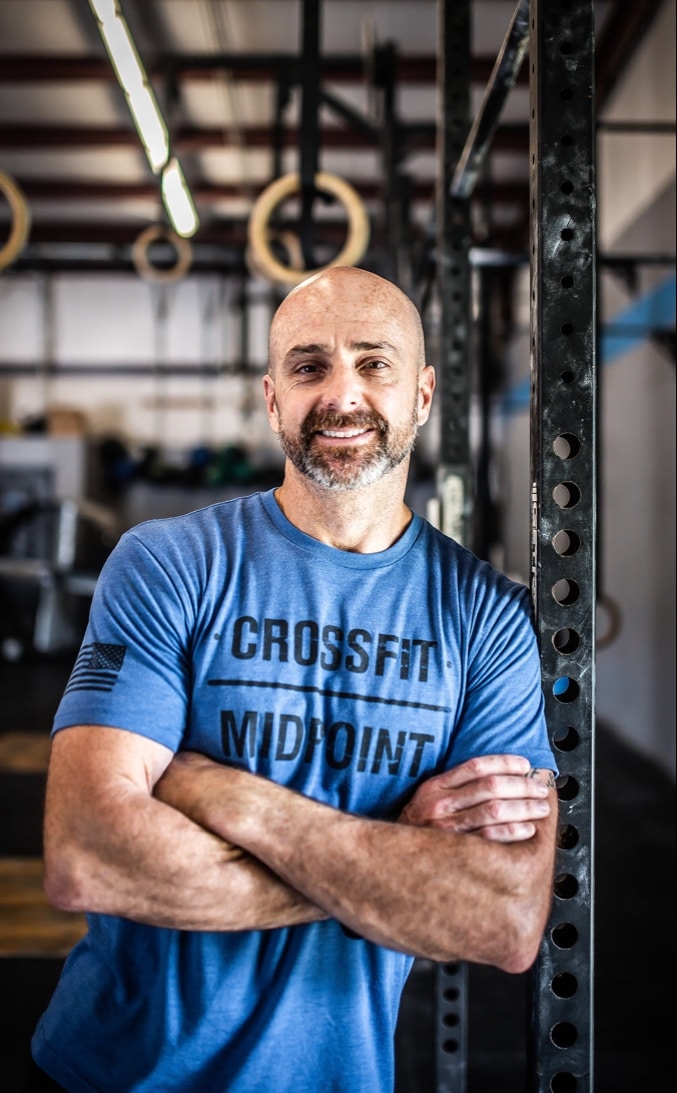 Chris is a native of Kansas City, Missouri and recently relocated to Little Rock.  He is a previous co-owner of CrossFit Blue Springs and coached at CrossFit Fig until he moved to Arkansas in 2019.

Chris found his passion for fitness while serving in the US Navy and that passion continued into the Police Academy. He won the physical fitness award for his academy class. Chris is a veteran of two overseas deployments and over 27 years of service between the military and police department.

Chris was first introduced to functional fitness/CrossFit while serving as a member of the SWAT Team. Seeing the benefits that CrossFit provided to Law Enforcement Officers, the PD sent Chris to receive his L1 certification.

As the owner of CrossFit Midpoint, Chris’ mission is to provide his athletes with quality coaching, challenging programming, and an arena for MidPoint athletes to challenge themselves.  Chris wants you to have the best hour of your day at CrossFit MidPoint! 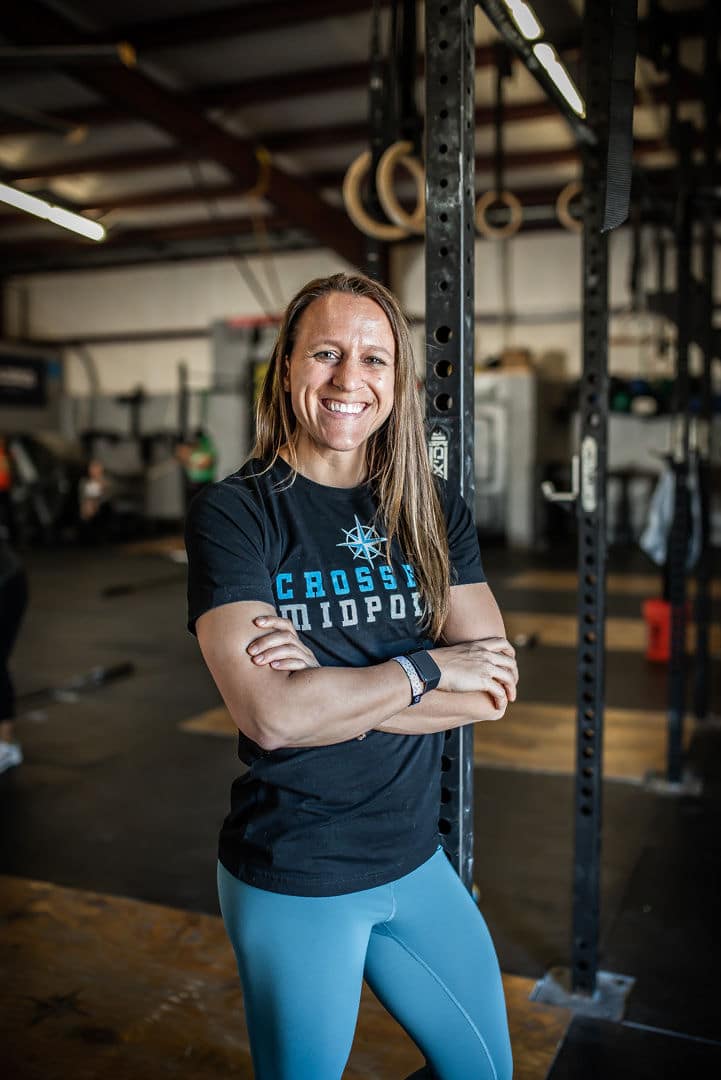 Whitney began her CrossFit journey in 2013 in Columbia, MO at CrossFit Fringe. In December 2017, she moved to Little Rock, and with a new town and new gym, she received her CF-L1 in May of 2018. When she is not coaching, Whitney serves as the Wellness Coordinator for Garver Engineering and holds a master’s degree from Mississippi State University in Health Promotion and Education. She is also a certified health education specialist and an ACE certified nutrition specialist.
Whitney’s ‘WHY’ is creating days with more laughter & kindness; making humans stronger, more resilient, moving well, and improving their overall quality of life; fighting the good fight against chronic diseases, and daring individuals to realize just how powerful they really are. 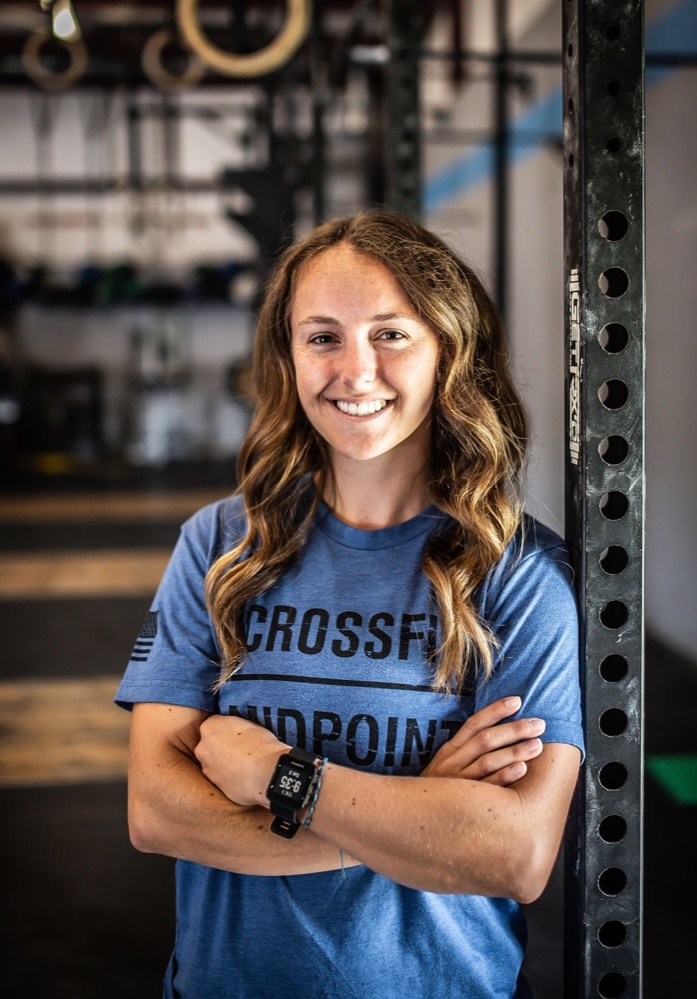 Brittany is a Registered Dietitian, avid CrossFitter, and professional waterskier. Whenever she is not at the gym coaching our members, she is in the gym herself enjoying the MidPoint community. Outside of the gym she loves to hang out with her family, mountain bike, waterski, and travel around the world. 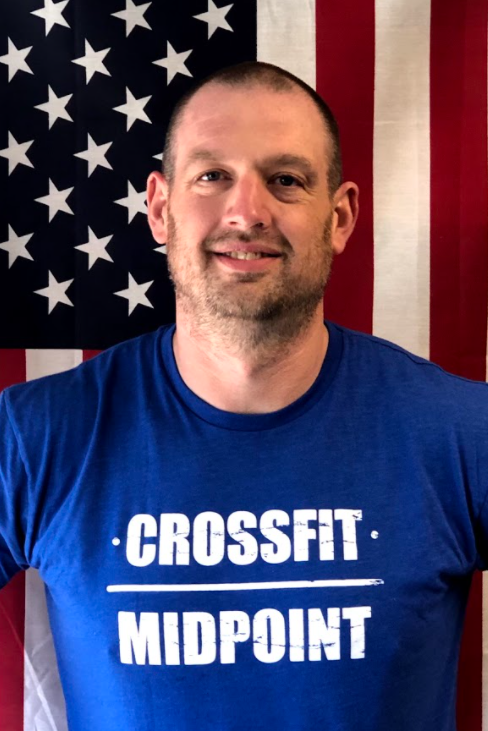 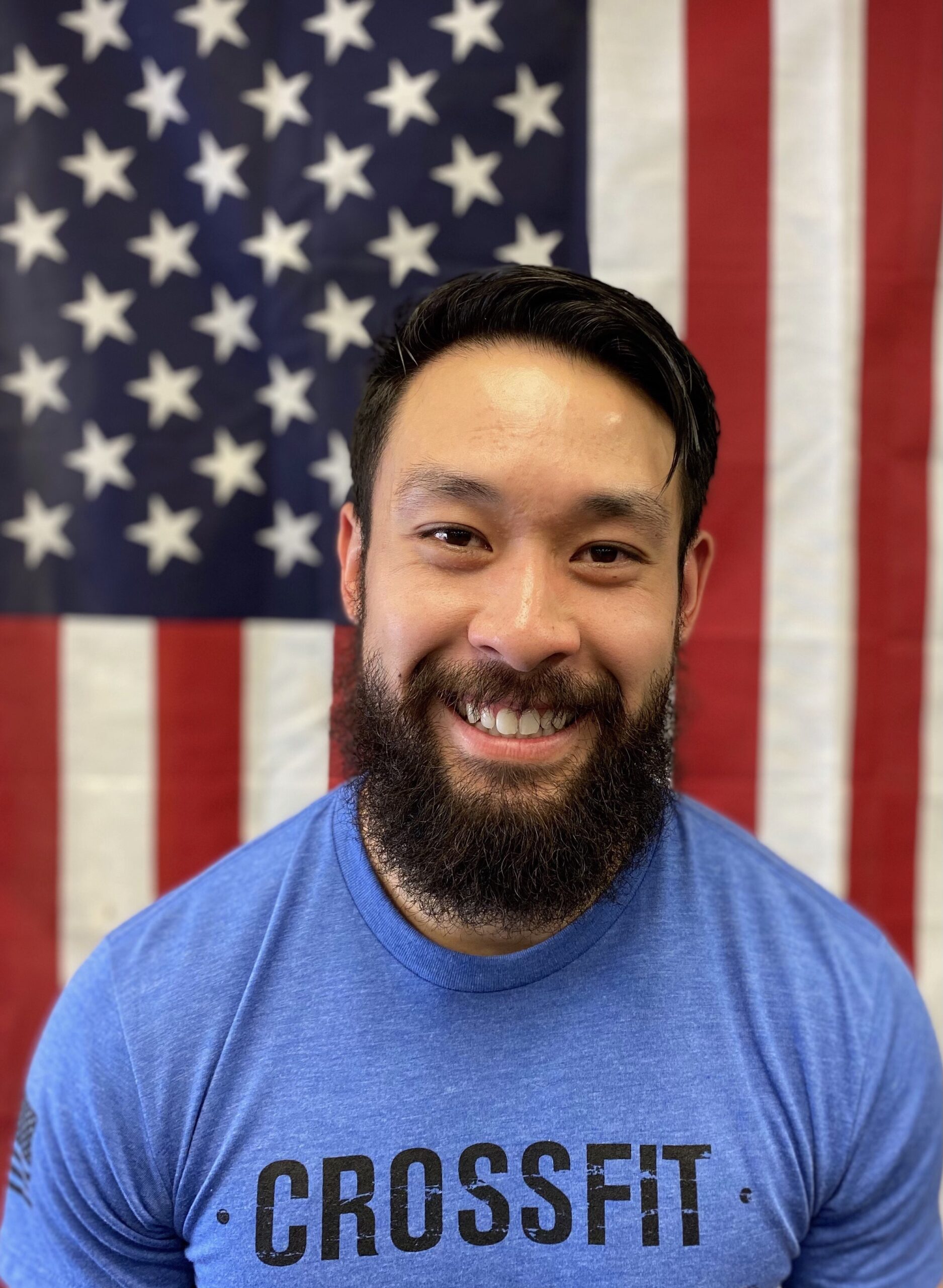 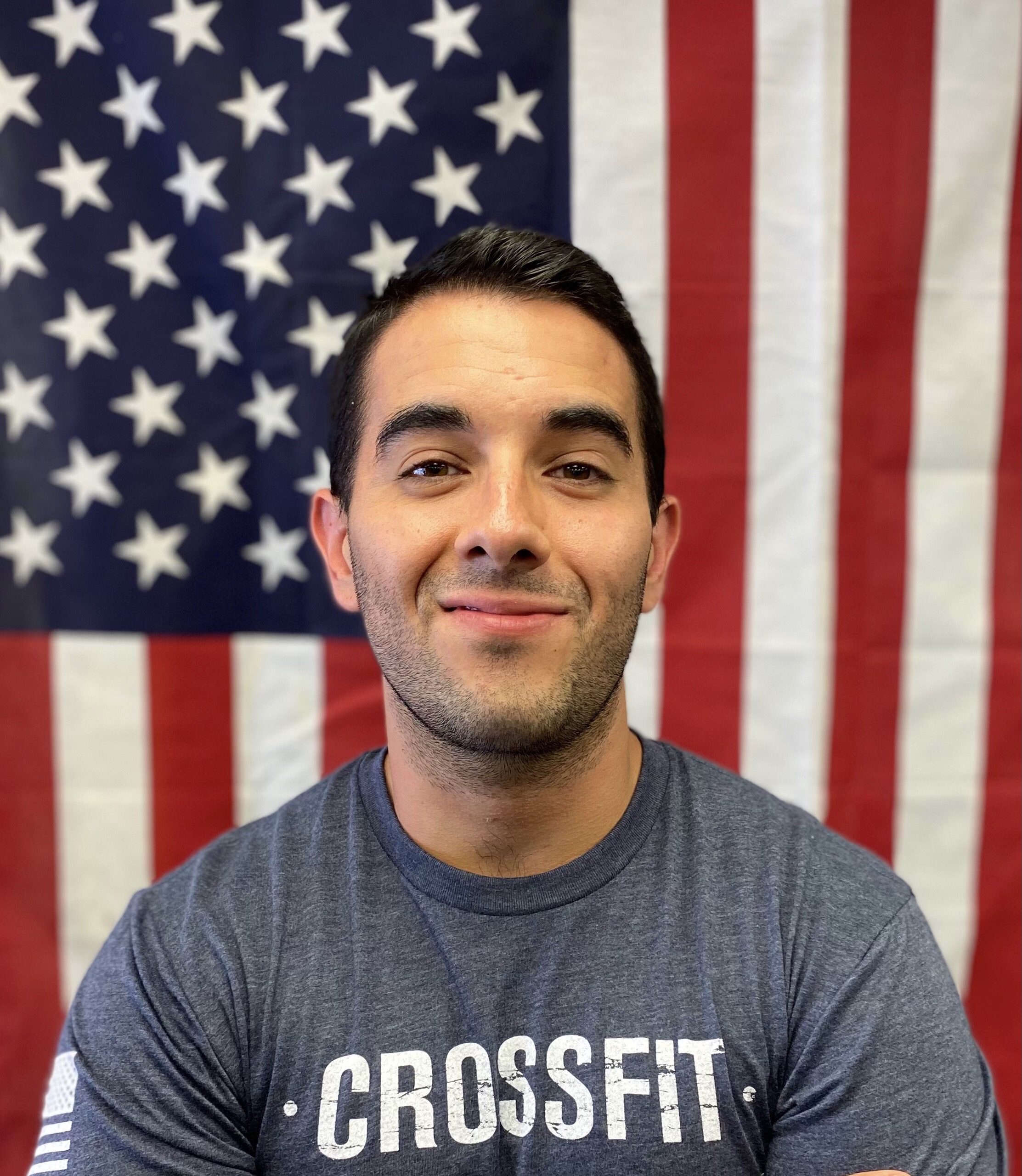